As we unveiled on October 16th last year, we have been developing the cores of IP_SMPTE2110 and IP_SMPTE2059 series. This announcement means that the development has progressed steadily and the first product could be ready to release the IP cores which are compliant to a part of SMPTE standards into the market. In addition, the development of the cores is still continuing to implement the remaining specification. Its development roadmap will be announced as other news release soon.

Although the IP cores to be released this time is basically target to the industry-best 16nm-process Xilinx Kintex UltraScale+ FPGAs, we can also consider expanding the target FPGAs sequentially according to customer requirements. 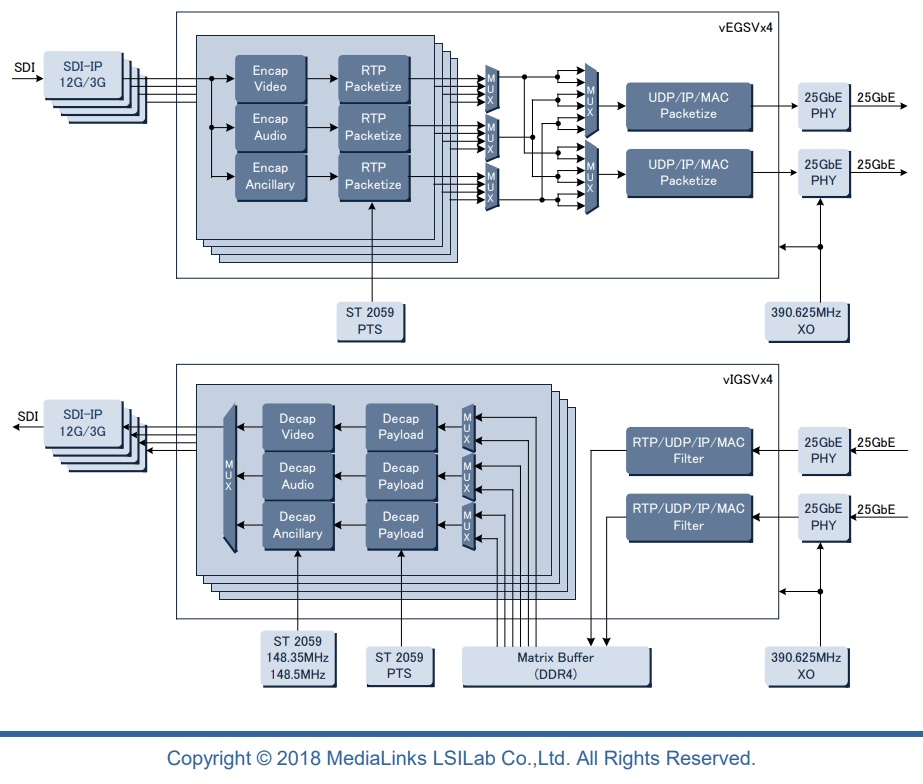 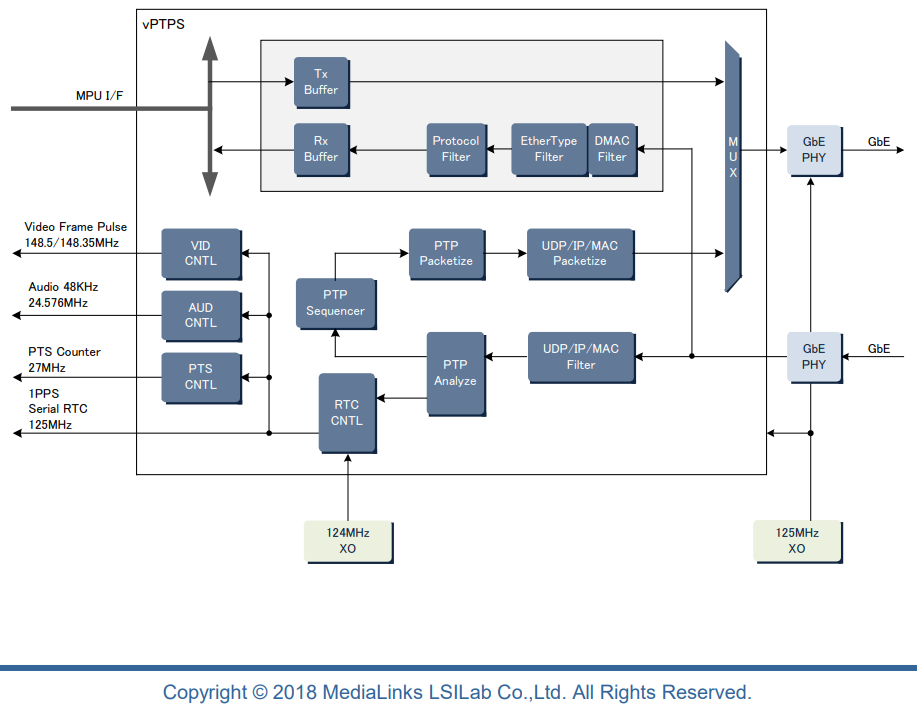