M3L will continue to develop and sell Media-over-IP solutions for the broadcasting market. We are going to support and contribute technically to the development of FOR-A who contributes innovative challenge, and other broadcast and communication equipment manufacturers. 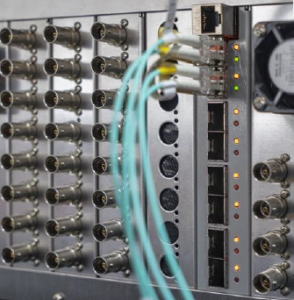